INTERVIEW – How to speed up the handling of early, late or not sorted bags? 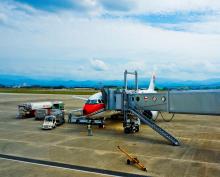 Reto Hartmann, Application Specialist ICT at Swissport International, has shared with us their good practices to handle early, late or not sorted bags at Zurich airport.

Hello Reto, could you please present us the Lost & Found department at Zurich airport?

Today in Zurich there are 90 agents and we are handling around 45 airlines. We have been using BagAssist since 2002 and BagAutorush since 2003. Swissport Geneva and Basel started using BagAutorush in 2007; Swissport Brussels in 2012.

Why did you decide to start using BagAutorush?

There were mainly two reasons why we decided to use BagAutorush:

It also offers better service to the passengers who will get their bag earlier than they would if we would be doing theses rushes manually. Since the manual process takes much longer, some bags would miss 1 or 2 flights before being rushed.

Which agents are using BagAutorush and do they need a specific training?

The agents using BagAutorush are part of the Lost & Found team; they are generally the one collecting the rush bags on the belt in the arrival hall. They are mostly men as they need to carry the bags and some can be very heavy.

The training is quite short as BagAutorush is easy to use. Agents receive training on the baggage flow in ZRH because they need to know: 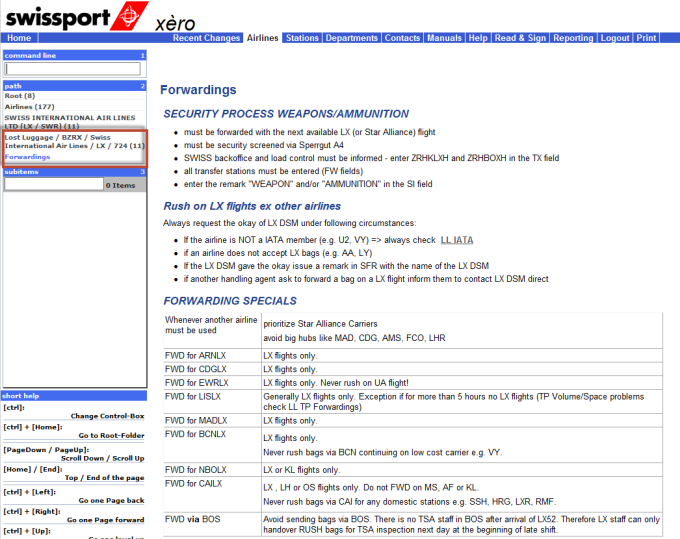 Could you please explain how agents are using BagAutoush in ZRH airport?

The BagAutorush work station is located in the sorter room of the airport. 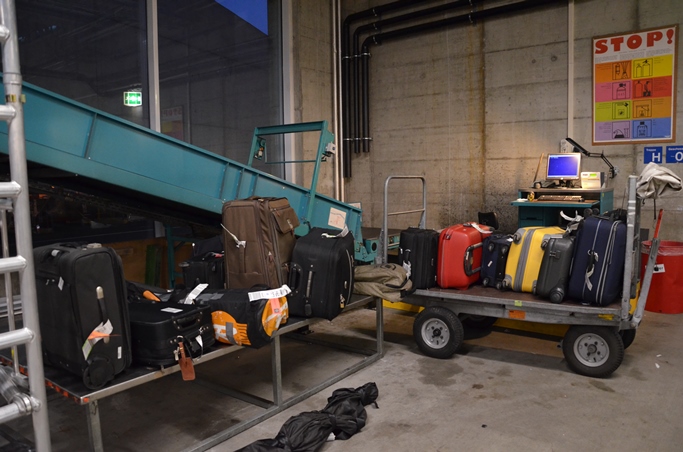 The early, late or not sorted bags arrive on a trolley to the BagAutorush work station. The majority of these bags (around 75%) are bags transiting in ZRH. Here the agent scans the bag tag and depending on the outputs of the DCS, the agent sees one of the three screens: green, yellow or red.

The three different BagAutorush screens (green, yellow and red) that can be returned when scanning a bag tag 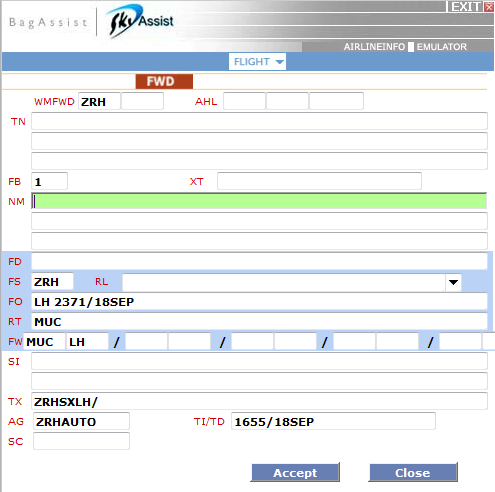 The FWD mask displayed when bag should be rushed